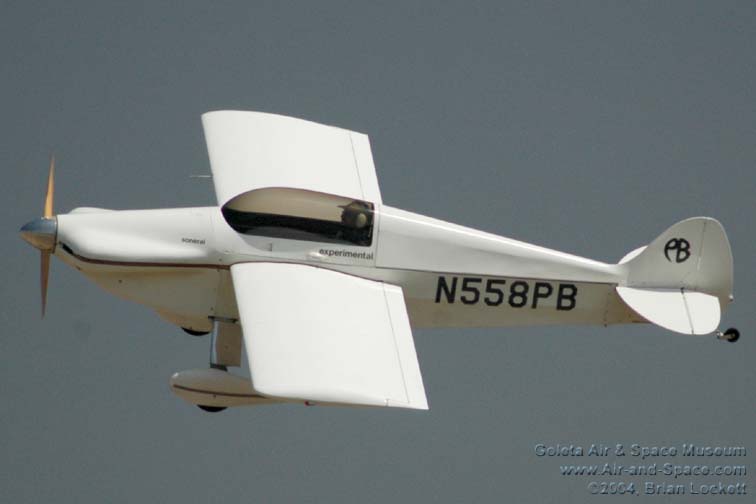 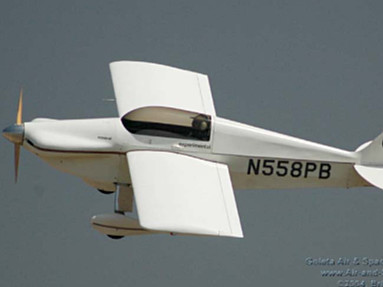 The Sonerai II (original) is one of the most versatile two place homebuilt aircraft ever conceived. In its original form, the standard Sonerai II is a mid-wing, two place tandem aircraft, that is flown from the rear seat solo. The II-L is the same aircraft but with a low-wing. The low-wing version is especially popular with 6 foot plus pilots, as the pilot legs go over the main spar carry through structure.

Watch 5 Videos about the Sonerai II