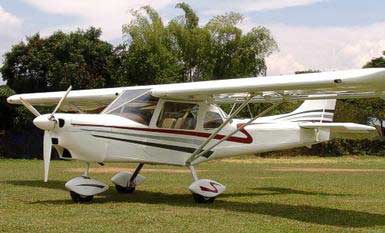 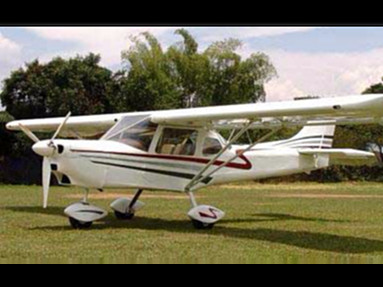 The IBIS GS240 is an all-metal, high-wing aircraft manufactured by the IBIS Aircraft company in Colombia. The GS240 has specifications and performance that are within the limitations of the new Light Sport Aircraft category.

The GS240 is available for the U.S. market as a quick-build kit that will still meet the requirements of the FAA 51% rule and allow the GS 240 to be put into the Experimental (Amateur-Built) Category. The GS240 kit is intended to provide as short a building time as reasonably possible for the builder, with all difficult aspects of fabrication and assembly having been done at the factory to minimize complications and delay for the first-time builder.

The IBIS GS-240 has specifications and performance that allow it to fit within the new Light Sport Aircraft rules. With the GS240 in this category, it can be flown by existing Private and Recreational pilots (without them having to maintain an FAA Medical Certificate), but also by people holding the new Sport Pilot license.