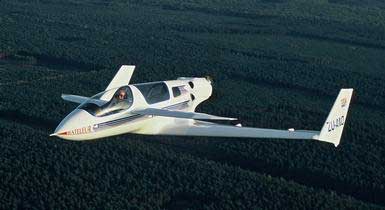 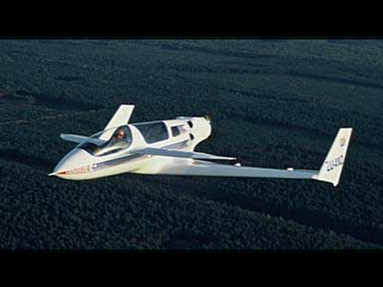 The Bateleur and its many Commercial Applications

The unusual configuration of the Bateleur brings numerous advantages compared to the conventional high or low winged aircraft. (Most modern military attack aircraft use a similar concept). Its flight and handling characteristics remaining totally standard allows any pilot instant conversion.

The tandem seating for 2 people gives both pilot and passenger full view to both sides. The up front seated person (normally the pilot) has a view only comparable with that of a helicopter with no obstruction through wings. The Bateleur is capable of performing most tasks of the Helicopter but with some significant advantages and with a saving of more than 90% both in purchase price and airborne expense.

The concept has proven to be more stable in severe turbulence, comparable only to aircraft many times its weight making it very suitable as an aerial photographic or observation platform. It's endurance and range in excess of 7 hours / 1000 Km can be extended with auxiliary tanks by another 50%.

Watch 1 Video about the Bateleur 115 T