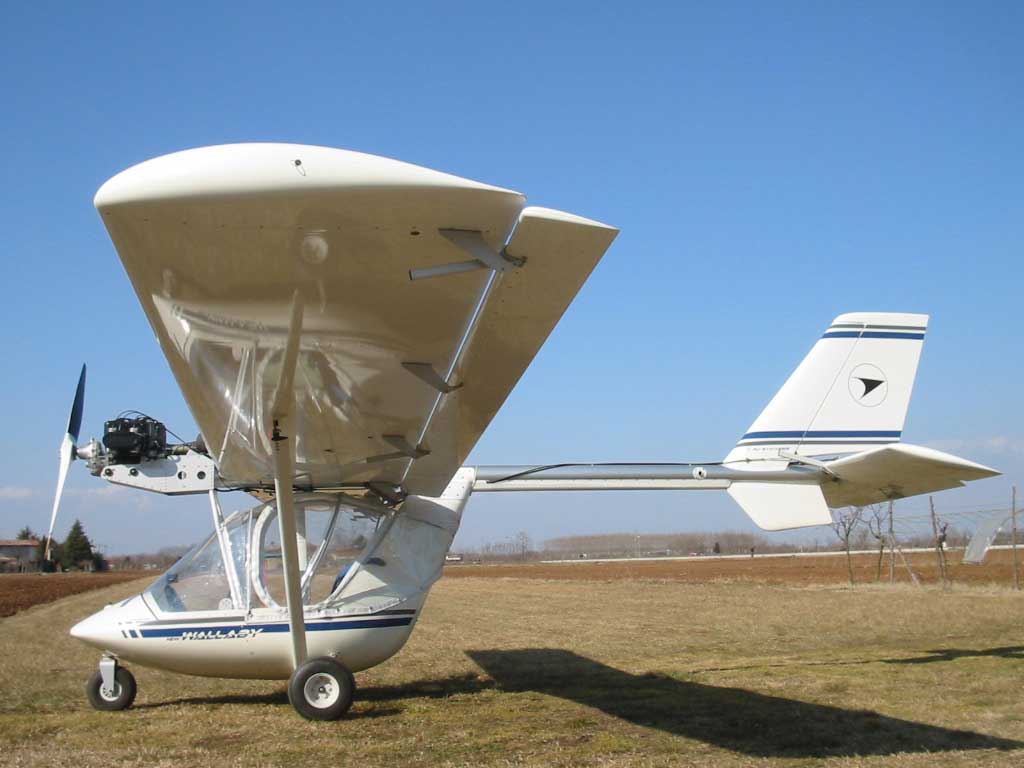 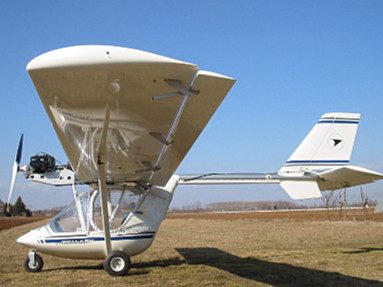 The Wallaby is a two seater ultralight three-axis basic aircraft with open cockpit designed to get more elevated performances in comparison to the traditional basic ultralight aircraft. His simply configuration allows short take-off and landing runs and a good cruise speed with modest fuel consumptions. The philosophy of a basic aircraft comes with the security of composite materials and with the latest technologies.

Peculiarity of this design is an ultralight aircraft fun and pleasant to give at the pilot and passenger the complete and pure enjoyment of flying with very excellent visibility, optimum control at low speed and an easy to operate aircraft life.

It is a rectangular plant type with counterwind bracing. Used profile is laminar type with full span ailerons separate from the wing (Junker type). These particular configurations allow a wide interval of low resistance due to the control of the wake of the wing practiced by the depression of the profiles. Every half-wing is available with metallic structure dressed again in composite or integrally in composite. The aileron is hinged on the support fixed to the wing and the movement is directly braked and balanced by counterweights that also prevent the primer of flutter events. Every half-wing is connected to the fuselage through two bolt sin special steel that are fixed to galvanized steel flanges on tail boom pipe.

The fuselage is made by a hull in fiber of glass with a self-carrying structure strengthened by one rims that they guarantee the rigidity of it. The main rim of strength crosses the rear area of the cabin and, on it, main undercarriage loads are supported. Tail boom pipe, is made with aluminium alloy, of the same type used for the wing spar, and has been fixed to the fuselage through rivets. The front zone of the cockpit is delimited by the windshield made in plastic transparent material fixed to the frame through rivets and allows a very-good visibility outside.

In the lower part of the cockpit, in a zone particularly strengthened, painted steel counterbraced connection strut is bolted. Common seat are made with composite structure and two upholstered pillows in Dacron. Complete the cabin seat two safety belts, that fasten completely pilot and passenger to the seat had been fixed directly to the structure of the fuselage through bolts. Empennage are made entirely in composite material to guarantee lightness and structural rigidity. Fin is directly locked with rivets to tail boom, and the rudder is directly hinged on it by connections directly attached with rivets to composite matrix. Stabilator is a complete excursion type and is linked to the tail boom with a particular steel hinge designed only for this purpose. Stabilator also includes a trim on pitch axis that is directly controlled from the cockpit and that it also absolves to the function of anti-tab. To avoid flutter events, stabilator is provided with balancing counterweights.

In the lower area of the tail boom, there is a specially designed caudal fin. Landing gear is a fixed tricycle type. Main gear has been fixed to the fuselage through bolts. Every leg is built in aluminium light alloy, type Ergal 7175, that confers a good flexibility guarantee, this way, the function of shock-absorbing during take-off and landing. The two wheels of the main gear are Aluminium alloy separable semi-rims type with sealed bearings and tires with air chamber. On Wallaby are installed drum brakes which can act together by one command lever positioned on the central clotche. The front gear is fixed to the lower fuselage frame. Aircraft is controllable around three axis through two ailerons, with full opening a stabilator and a rudder jaw control. Ailerons are commanded by the cloche, is controlled by bowden push-pull type cables. Ailerons control, opportunely designed, allow the differential command of the same. Moreover, they have in the hinge points of spherical terminals that confer to the whole command a good freedom with a precision in the movement.

Rudder is always controlled by pedals by bowden push-pull type cables. Stabilator is provided with an automatic anti-tab that can be commanded by the trim. Wallaby is provided with the following instruments of assistance to flight: pressure altimeter, airspeed indicator, rate of climb indicator, turn coordination indicator (ball) and magnetic compass. For the engine instruments we can list: RPM counter, heads temperature (CHT), temperature of exhaust gas (EGT). The aircraft is supplied with engine run time indicator. The evaluation of the tanks fuel level is effected visually through transparent fuel tank wing root rib inspection area that allow to see the real fuel level still available in the tanks. Other instruments are available as optional. 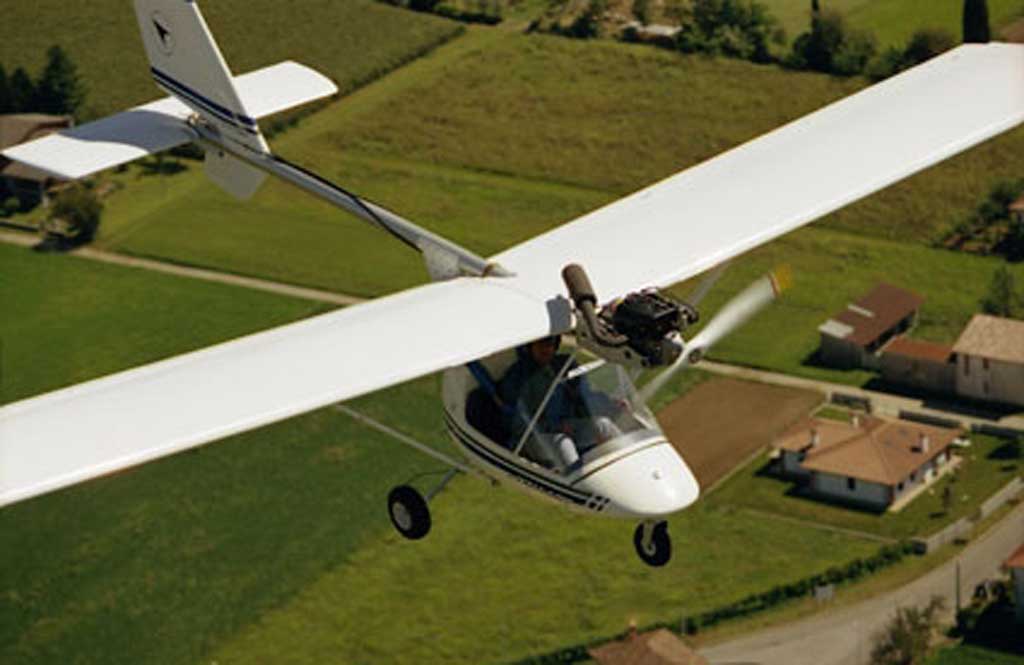 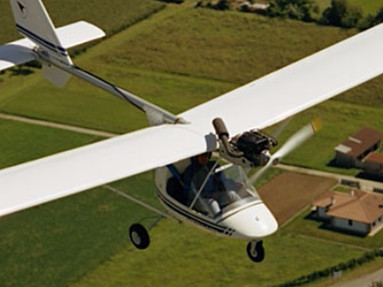 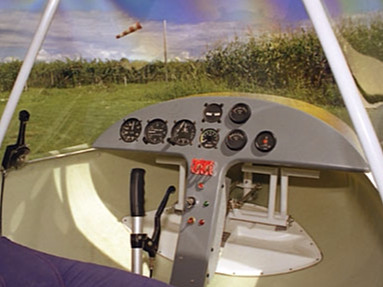