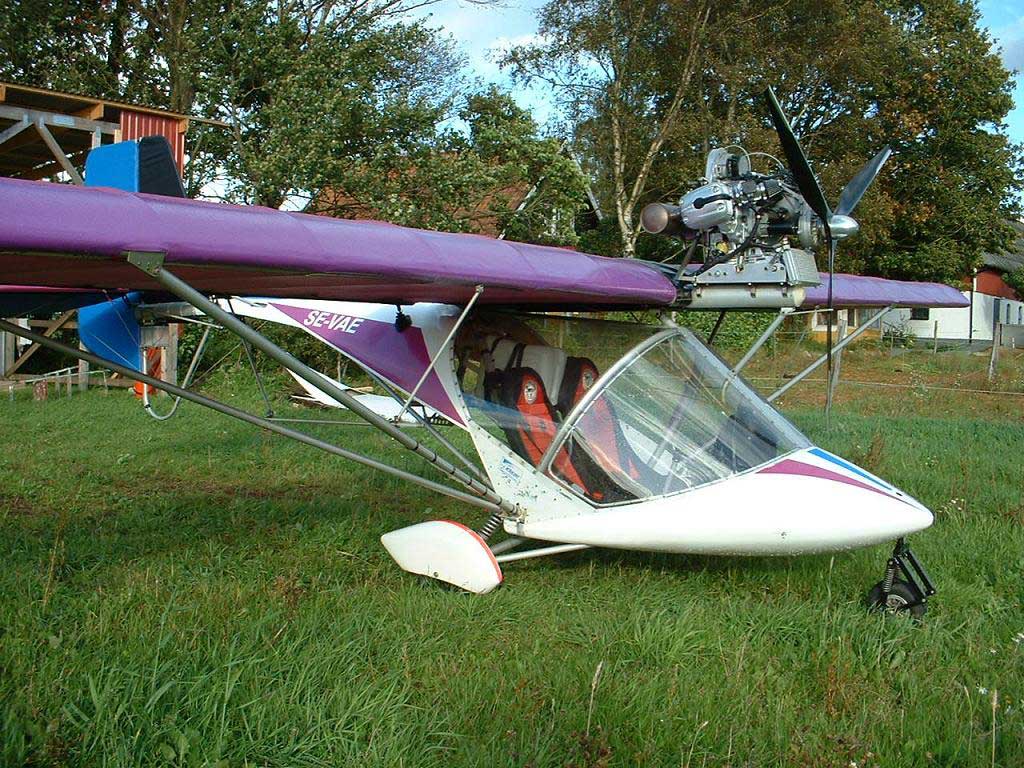 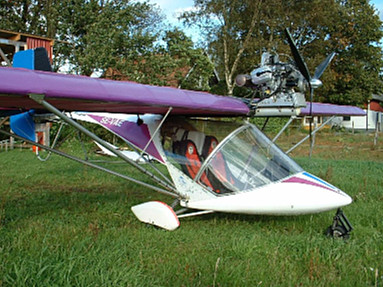 The company TL Ultralight was established in 1990 in Hradec Krqlove in the Czech Republic as a firm for development and production of trikes and later for ultralight aircraft.

In 1991 TL Ultralight began the production of the TL 32 Typhoon. This aircraft became very popular for recreation flying and more than 300 TL 32 were built.

Nowadays, the TL 32 is not built anymore, instead it was replaced by the TL 132 CONDOR.

Watch 1 Video about the TL-32 Typhoon