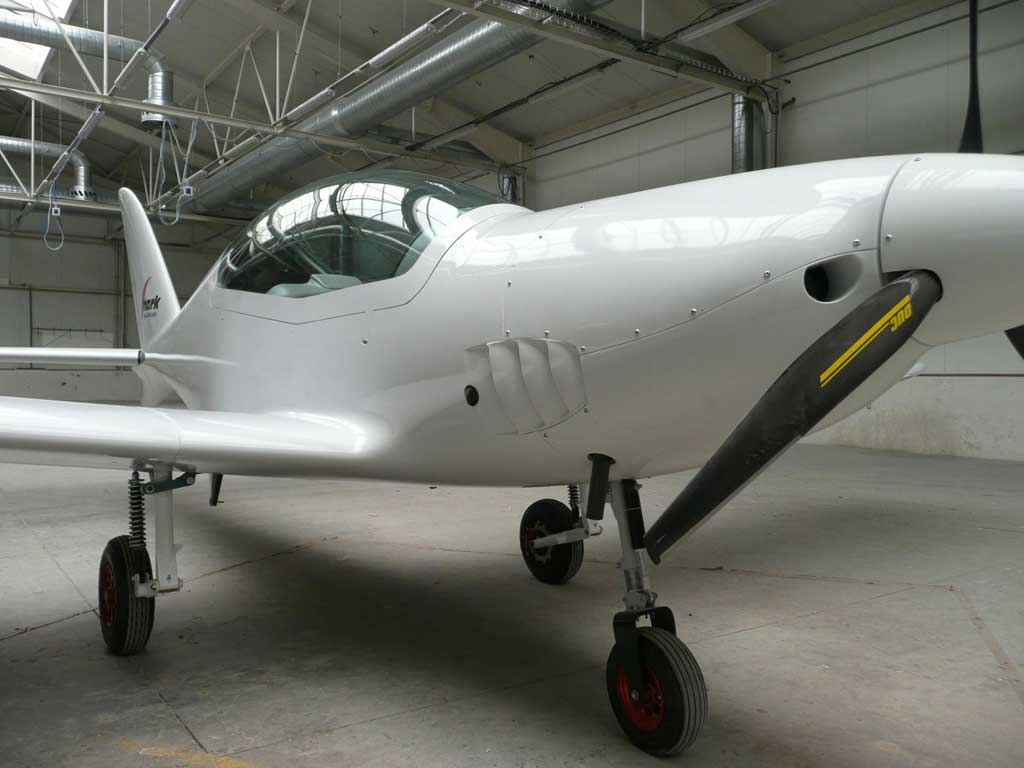 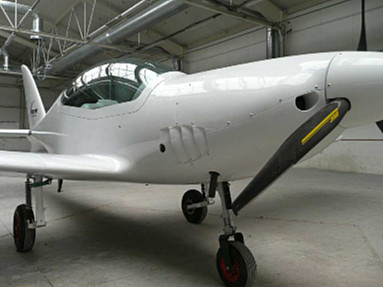 The BEaST is here! Who would have thought the beast would be a shark, a new LSA aircraft from Shark Aero in Slovakia. With its ultramodern design in carbon fiber and sophisticated aerodynamic shape, you can see why this aircraft got named Shark!

Cruising at a speed of 120 kts with a 100hp engine, it doesn't take a genius to understand how efficient modern airplanes are. This aircraft will surely attract a lot of attention when it hits the market.

The ultralight version of this aircraft has retractable gear, constant speed propeller and a smaller wing than the LSA version.

Editors note: This is the simpler LSA version of the Shark UL with bigger wing and fixed landing gear.

Watch 20 Videos about the sportShark 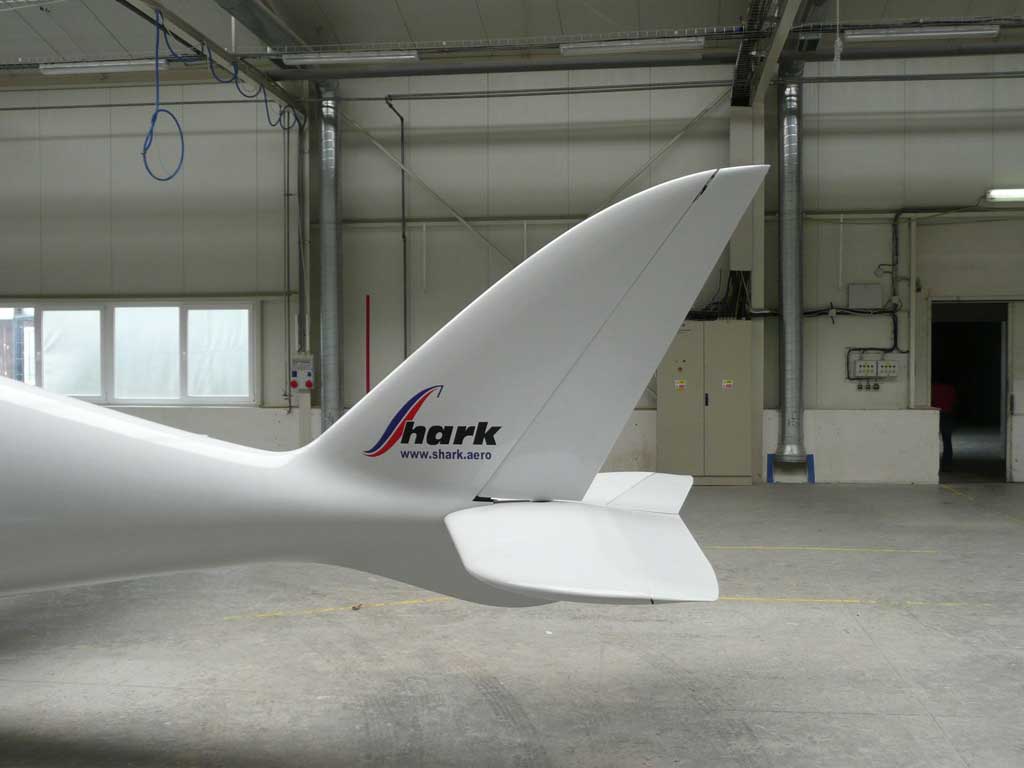 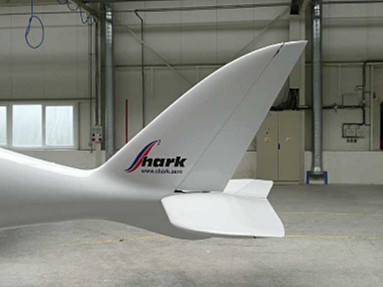 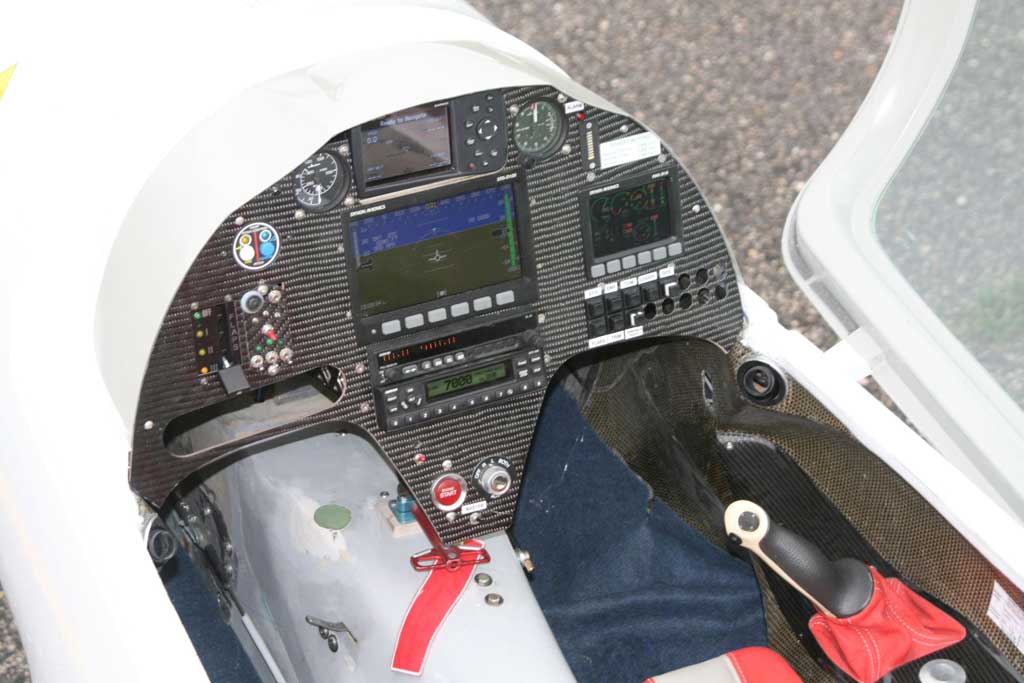