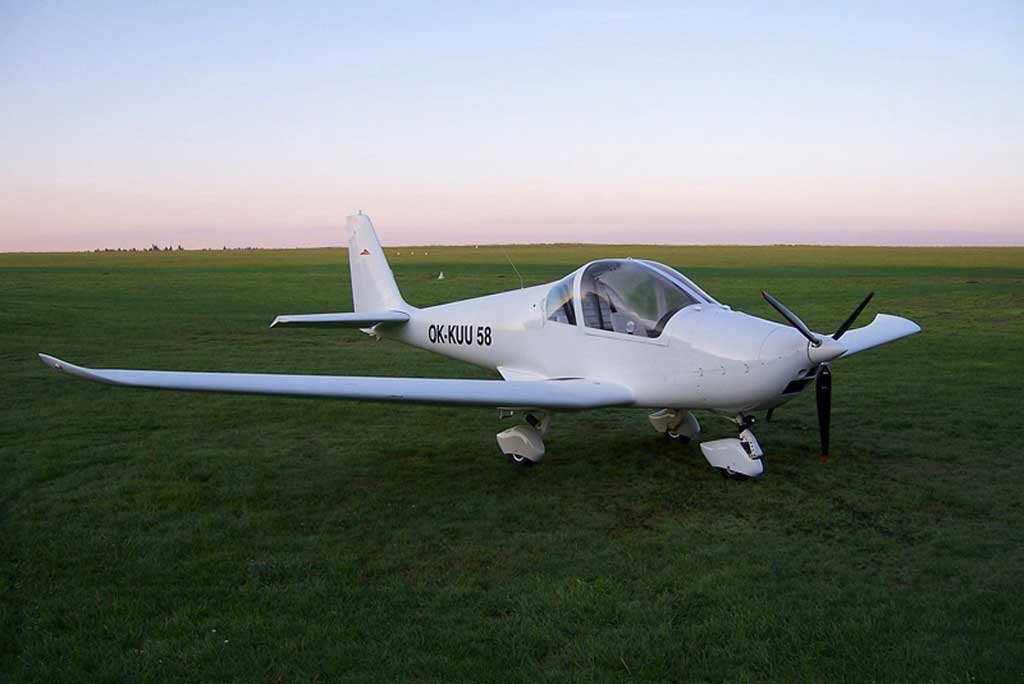 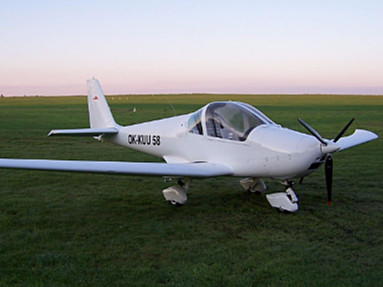 Wing profile is GA (W) 1 at the root and the GA (W) - 2 at the tip. The main wing spar is placed in 33 % of the profile depth and is perpendicular to the longitudinal aircraft axis. The main spar is created from the dural beams and web. The beams are from metallurgical L Ã¢Â€Â“ profiles, milled spanwise and riveted with web using full rivets. The web with changing thickness is relieved by the lightening holes spanwise. The ribs are stamped including lightening holes. The back spar is created by the L-profile and riveted web, which is relieving with lightening holes too. The cover is riveted with the pop rivets to the beams and the ribs. The flaps hinges are from dural sheets with milled grooves for flaps extending. Three safe attachment points attach the wing outer section parts with the wing center section.

The flaps are of Fowler type with a proportional depth 29 % have 10° and 35° deflections. The flaps drive is mechanical in standard. The electrical system is available as an option. The mechanical drive system is created by toothed wheels with racks. The flap controller is placed in tunnel of the cockpit. Left and right parts of the flap drive are connected together. Flap construction is created by spar, ribs and cover, which are riveted with pop rivets.

Both wheels of main landing gear and the nose wheel are towed and they are sprung with rubber shock absorbers, created by circular rubber segments. The nose landing gear is at protuberant position connecting with the foot control and is controllable at +15° range. The main landing gear wheels are braked with a central manual hydraulic brake lever at the control stick.

The aircraft is in UL category furnished with standard instruments for flight and engine control. The Radio, Transponder, Glass Panel, GPS or another flight and engine instruments are installed on the customer's request. Color painting, upholstery and internal cockpit surface adjustment of the aircraft is realized individually on basis of plentiful amount of offered services and products. 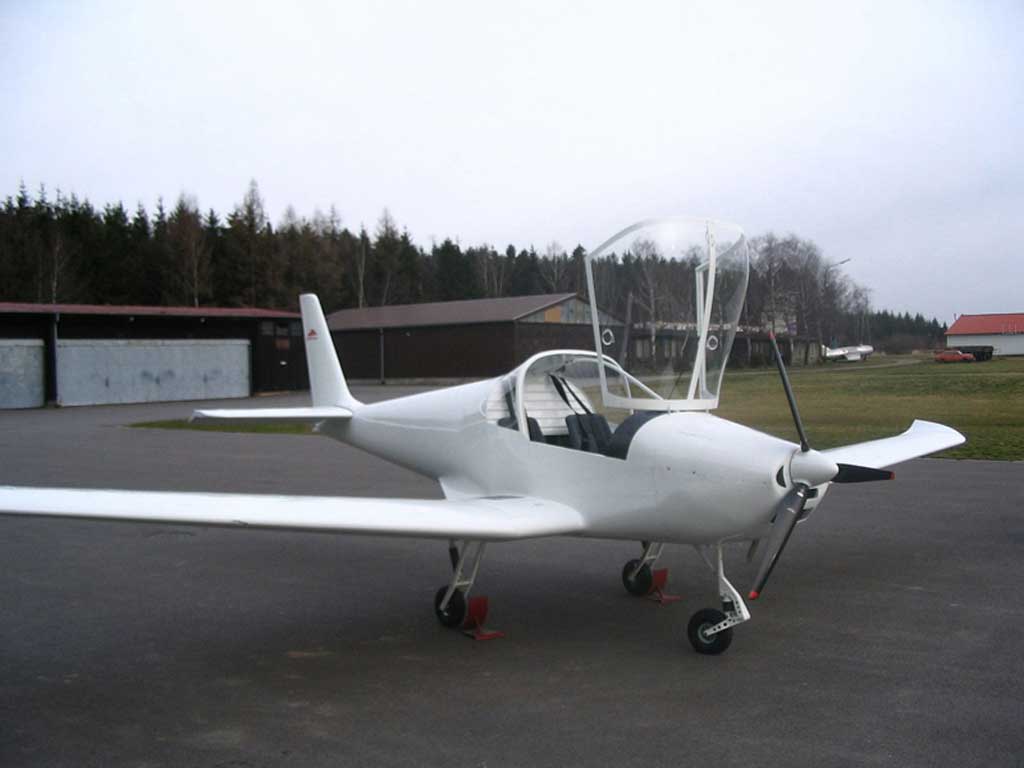 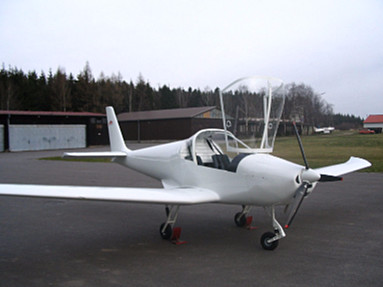 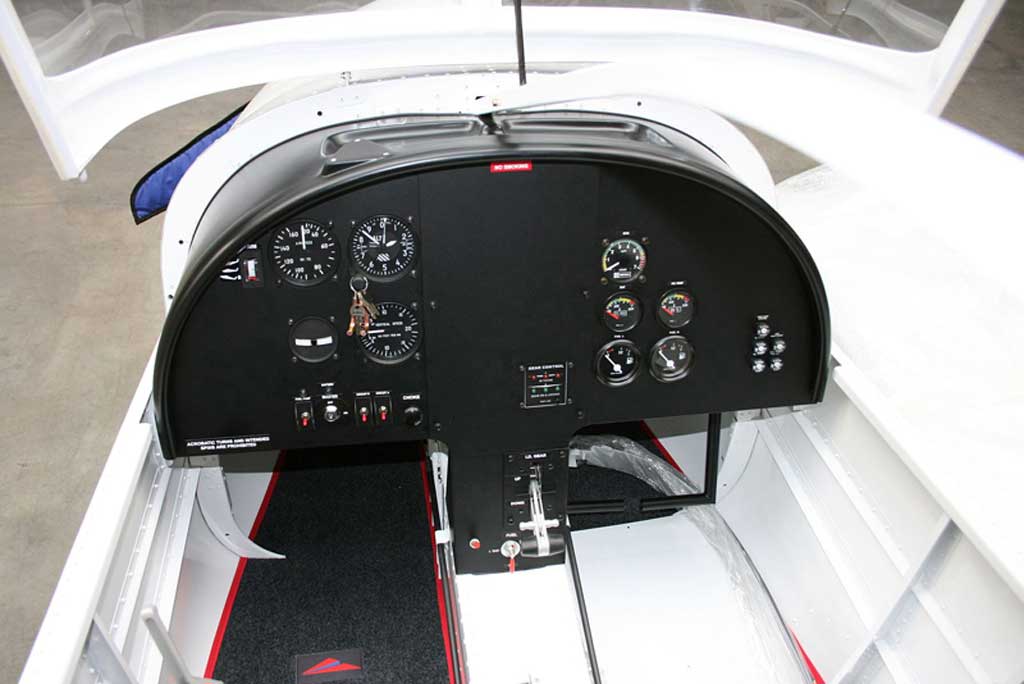 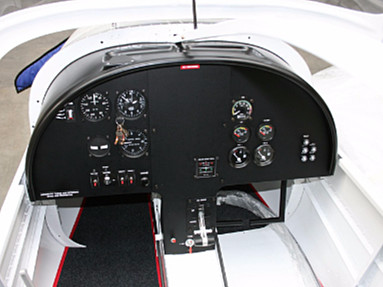