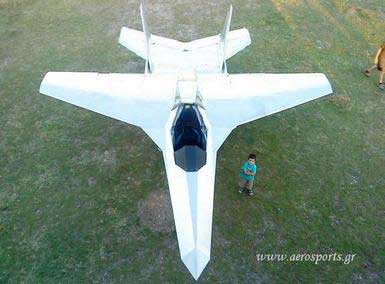 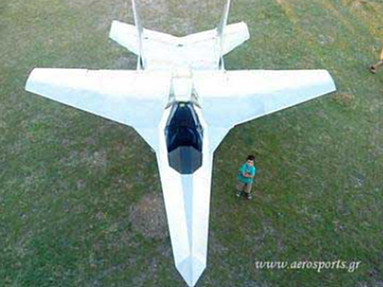 i) because of the greater generated lift ,the aircraft is designed smaller in size, in order to have the same performance as its peers.

ii) due to the smaller dimensions of the aircraft, it occupies less space and needs a smaller hangar. (cost reduction).

iii) the most important advantage is that during the flight in conventional and flying body aircrafts, stability comes only from the main wings dihedral, as well as the size of caudal. The flying fuselage design acts as a funnel and provides extra stability to the aircraft, making the air mass passing through the fuselage in a column of air (air shaft). This is maximizing the stability of the aircraft in all angles and phases of flight.

Watch 6 Videos about the SF-1 Archon 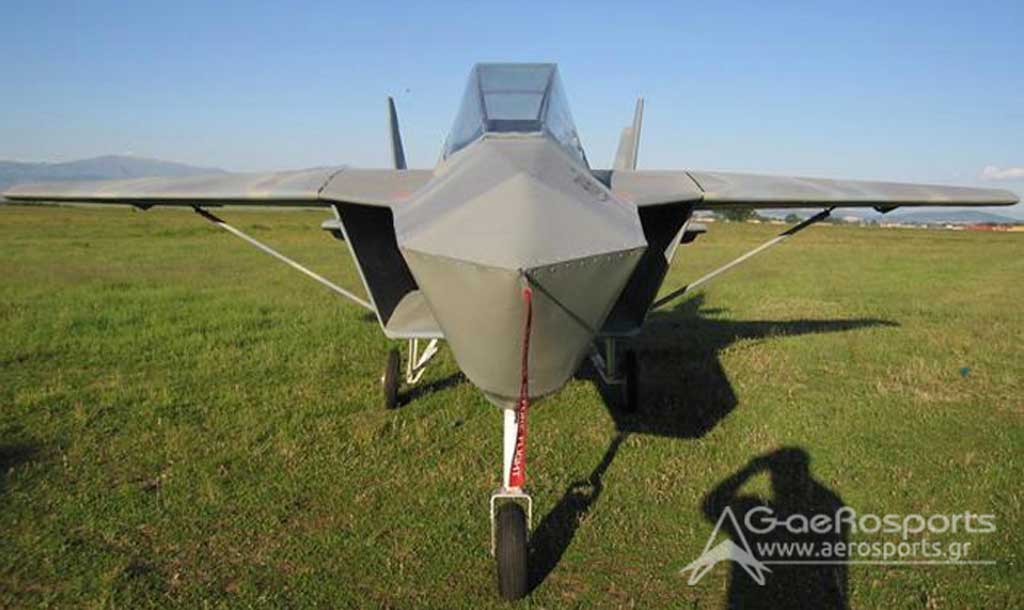 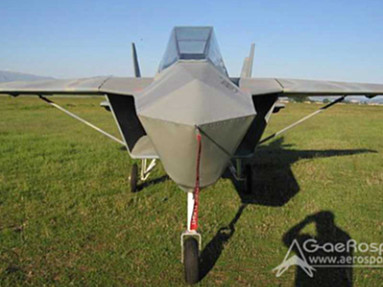 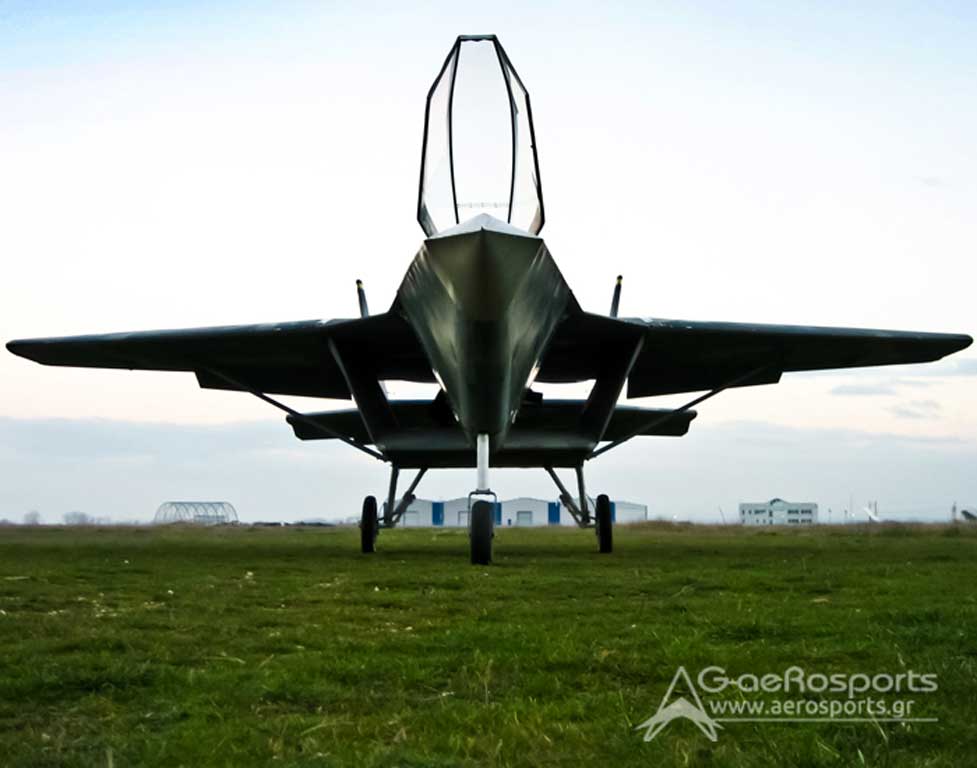 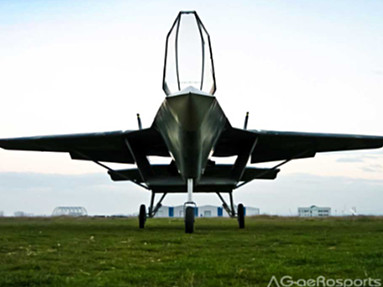