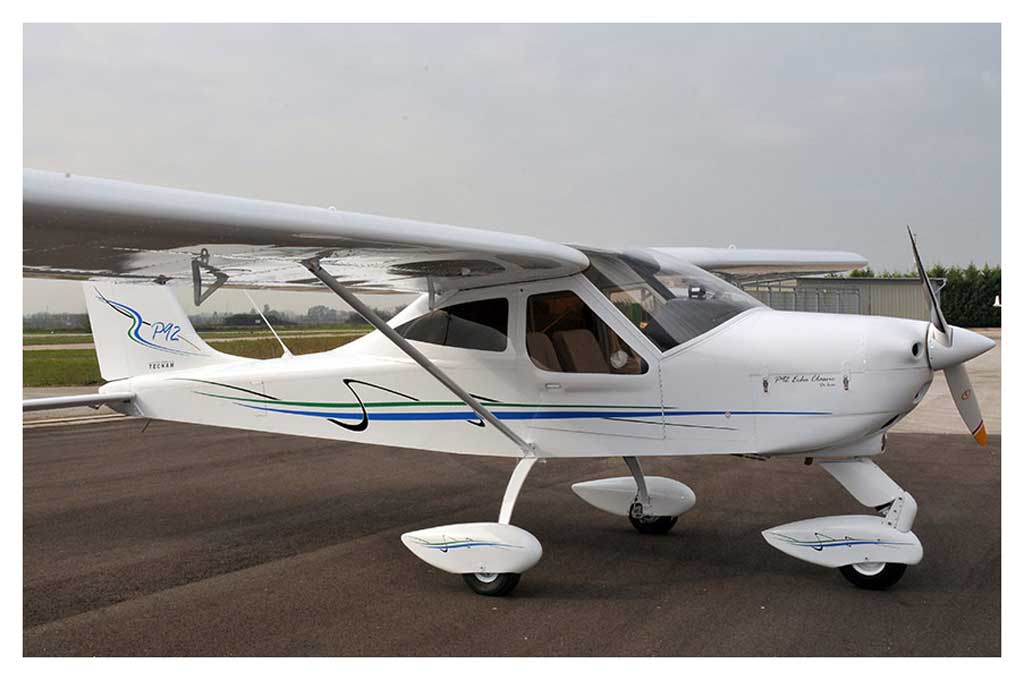 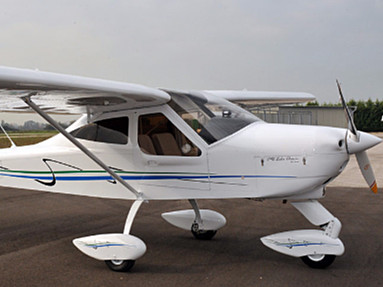 The P92 is a 2-seat aircraft manufactured by Tecnam in Italy. The P92 features a monocoque construction, aluminum over steel tubing and a Rotax 912 engine. The wings are conventional aluminum structure with struts.

Some noteworthy features of the P92
Wing tanks with room for plenty of fuel (11.9 gallons / 45 liters each) Electrically activated flaps Seats adjustable and increase in height as they are moved forward (smart!) Large luggage area behind the seats Available in several versions

Tecnam P92 is also available as a taildragger

Watch 1 Video about the Tecnam P92