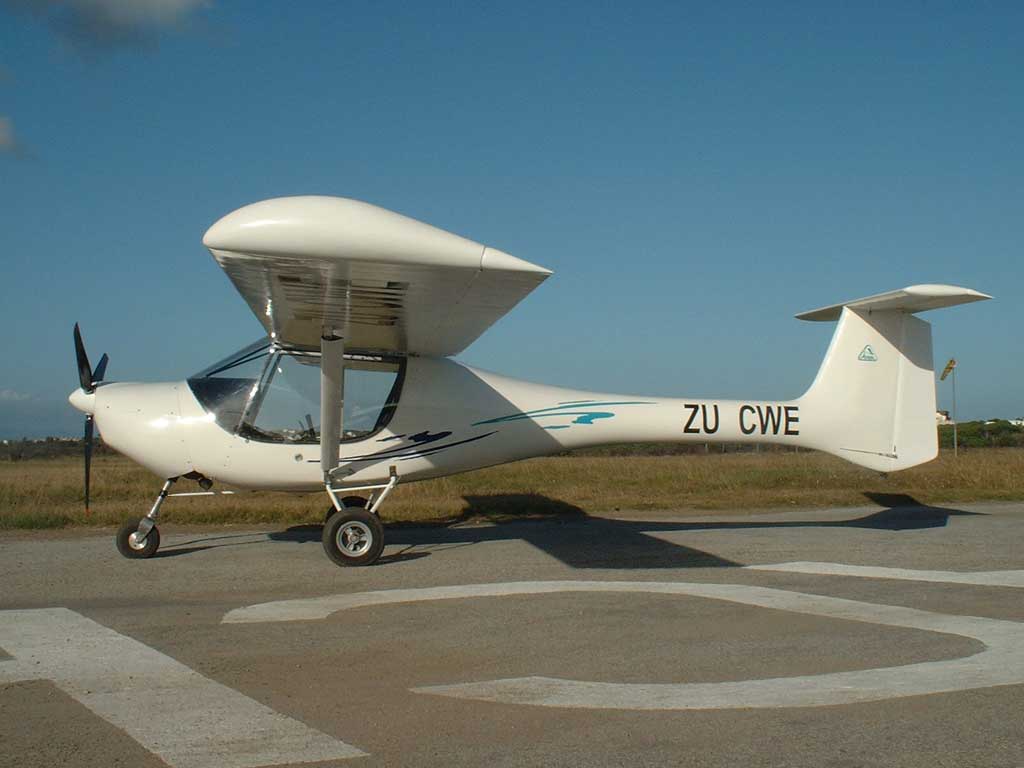 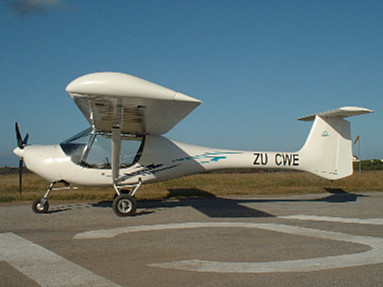 JORA aircraft is a two seat ultra light Airplane, with upper placed wings and front engine, two seats side by Side, and tail surface type T. Undercarriage is boward, has three wheels, the wheels of the main undercarriage are braked, bow wheel is operated, resilience is executed by indio-rubber blocks.

Construction of the airplane is a combination of laminate and wood, facing is made from polyester fabric. Centroplane is made from duralumin bugles, undercarriage is concocted from steel bugles.

All wooden parts are affixed by paste Chs-Epoxy 371. Polyester fabric facing is affixed by contact paste Chemopren 140. Glassy-laminate is from epoxide resin Chs-Epoxy 512 or L 285 with glassy reinforce Vertex.

The wing is divided in the middle between two half, both of the half are connected to the Centroplane by pegs and they are supported by fraces. Bearing part of the wing is created by torsion case, which is consisted of wooden girder and laminate cover. Strips of the girder are made from spruce wood, standing from birch or beech plywood. Form stableness is safed by foam polyester ribs. The ribs which create back part of the wing are sticked from spruce Listels. Back part cover of the wing is from polyester fabric.

Flaperons which have the function both of winglets and uplift lids have the same construction as the wing. They are found at all wing span and they are turningly put at altogether 10 hangings.

Tail areas are T type. Its construction is similar like wing constriction.

Fuselage is all laminate, armored by several ribs. Engine bed and front wheel leg are fastened to engine partition made from plywood, astringent crew seats are fastened on pilot s partition, there are two wooden ribs in the back part, these ribs armor the keel. Centroplane is riveted together from duralumin bugles, crew space is covered by transparent case from non-splintering material. There is laminate reservoir sticked under the seats. This reservoir has conductive graphite layer on its inward surface.

Undercarriage is forward with three wheels. Swing arms of the main undercarriage are concocted from steel bugles and they are kept by pull which is finished by rubber stirrup. The wheels are equipped disk brakes which are operated mechanically by little lever on driving lever.

Forward wheel is turning, its operating is connected to leg-rage and it is also resilianced by rubber stirrup.

Driving unit is consisted from two-cylinder two-stroke engine Rotax with mechanical gearbox. The propeller is two-blade wooden or composition.

Watch 1 Video about the JORA