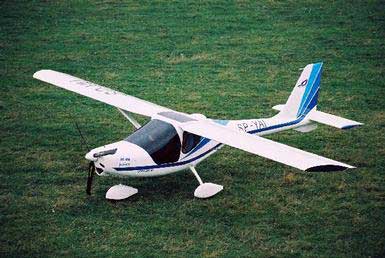 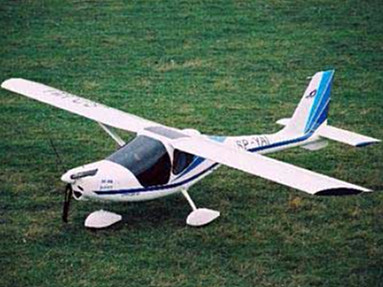 Pathmaker JK-05 was designed by Polish world renowned aeronautical engineer named Jerzy Krawczyk. he teamed up with Henryk Slowik, a businessman who played a big role in many huge projects and together they created an airplane that many people fell in love with. Pathmaker doesn't only look good, it flies even better.

Its concept was put on a drawing board in 1992 . Jerry is known better among soaring fraternity by number of gliders that he designed. One of more successful ones was Puchatek. This design is flying in Canada, the United States, Australia, Europe and many other countries.

The Pathmaker JK-05 is a high-wing monoplane of composite construction based on vinylester resins reinforced by glass and carbon fibres.

The Pathmaker JK-05 requires very little maintenance due to a fact that all the control systems use torque tubes, and being composite built reduces regular maintenance to pre-flight inspection and cleaning. 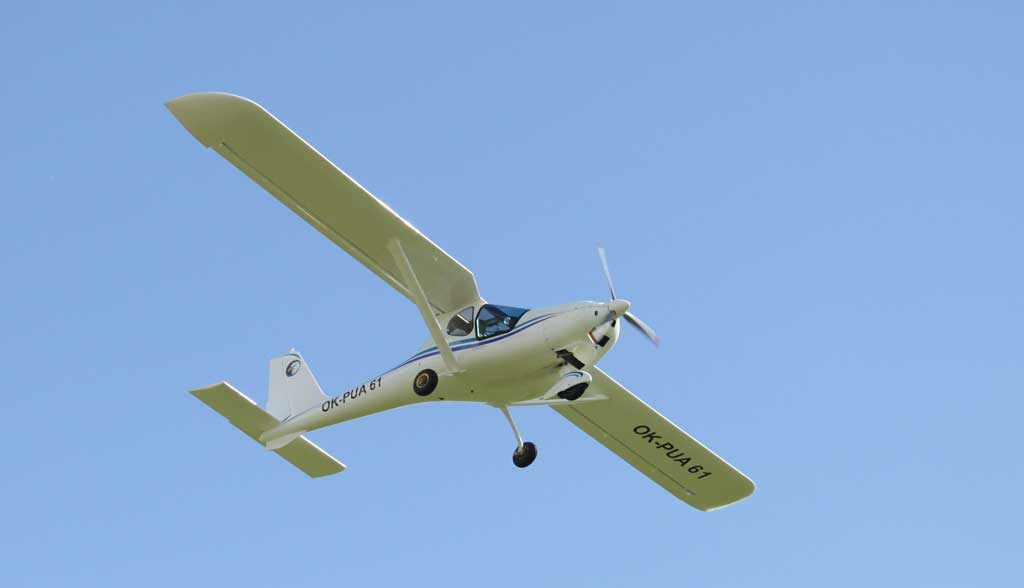