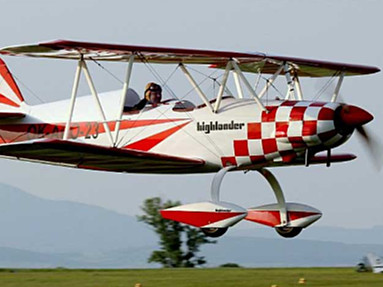 Highlander is a classic design modern biplane. It was construct for higher limit factors than most of ultralights. Aerobatics on ultralights is prohibit the Highlander is dimensioned sufficiently, to be used for flying of basic aerobatics.

Wings are mixed construction, lower wing with NACA 2412 profile, upper with NACA 415 profile. Central part of upper wing creates wing canopy. Wings, fuselage and wing canopy are mutually braced by steel profiled struts and wires. Wingtips are rounded, the ailerons are on outer parts of both wings, their deflections are diferential.

The landing gear is fixed, tail wheel type. Main landing gear is created by laminated spring. The wheels are fitted by independent hydraulic brakes, controlled by pedal brake valves on rudder steering. The tail wheel is of similar design, with small wheel, it is controlable together with rudder.

Controls are single, in the rear cockpit only (by customerÃƒâ€šÃ‚Â´s option can be made dual). Ailerons and elevator are controlled by rods and levers, rudder by steel cables.

The airplane is in standard equipped by instruments for flight and engine monitoring. By customers option we can install another instruments. Color design and bolstering is performed by customer option. The airplane can be fitted by paraschut system, flash lights, beacons, position lights, etc.

Watch 1 Video about the Highlander 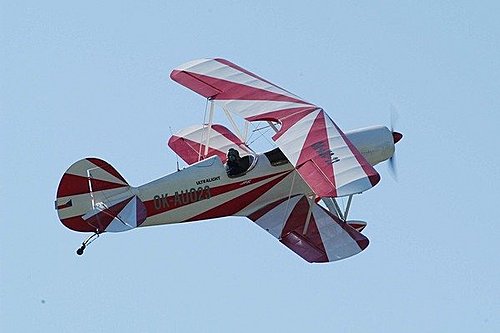 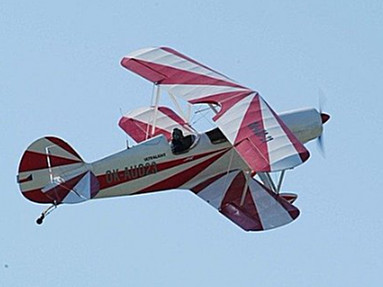