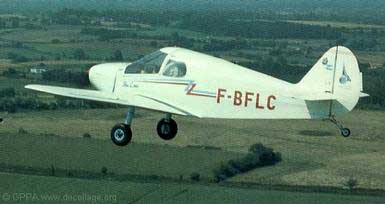 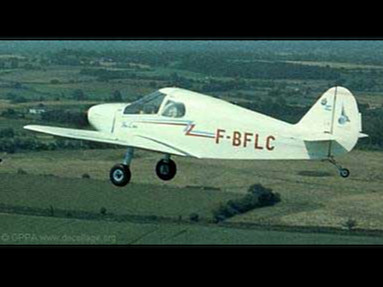 The Minicab was designed by Yves Gardan in 1949. Produced in limited numbers between 1952 and 1958. the design was acquired by A.W. Ord-Hume in Britain, who anglicised the plans. Adjusted them for home builders, the aircraft has subesequently proved extremely popular. The aircraft is marketed in North America as the Hawk BM.4 by Miranda Aircraft of Canada.