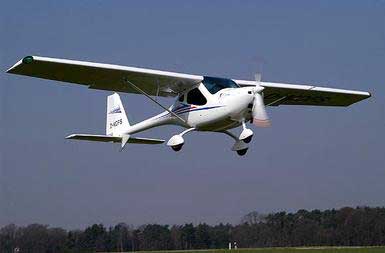 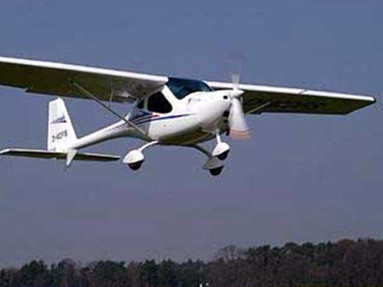 The Remos G3 Mirage and Remos GX are variants of a high wing, two seat, single engine light aircraft, built in Germany and sold world wide. The Remos GX has been the current model since 2006.

The aircraft is marketed in the United States as a Light Sport Aircraft, and as an ultralight in most of Europe. It is a high-wing design, mostly using engines from the Rotax 912 family.