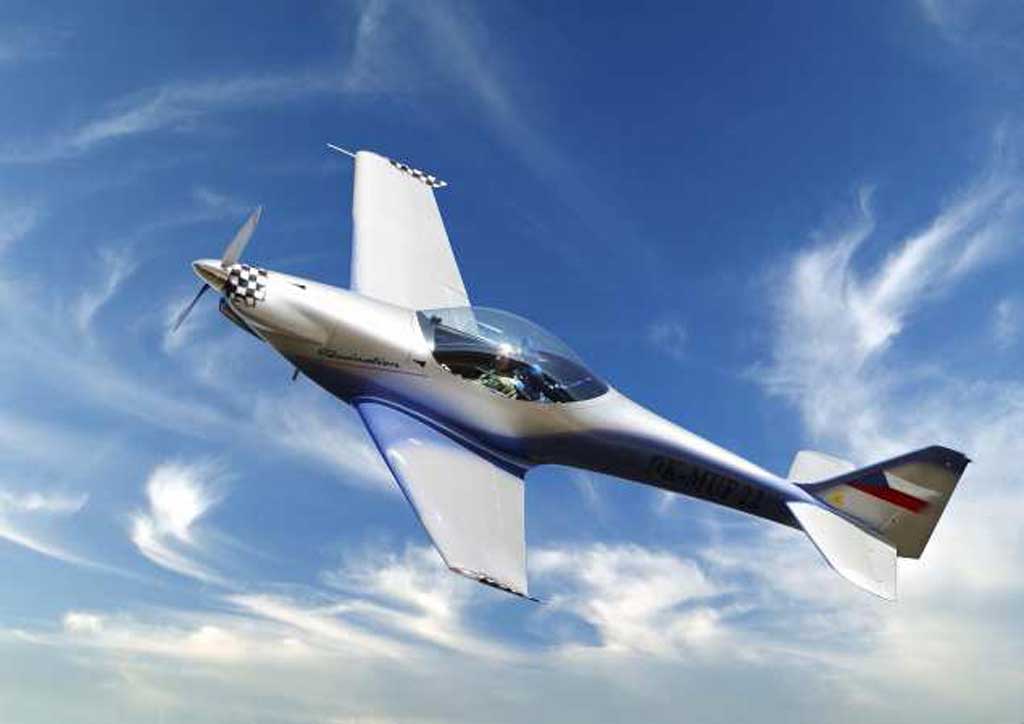 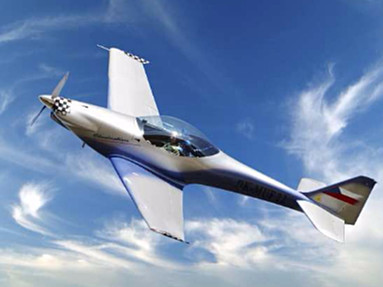 The Czech Kaplice company UL-Jih has successfully completed testing the aircraft Fascination F100 with unbelievable results. On December 12, 2007, the craft was weighed in the presence of the chief inspector, the legendary German engineer Otto Bartsch, and a representative of the French company J.F. Boudet. The aircraft, together with adjustable propeller and retractable landing gear in operational mode, weighed a remarkable 294 Kg. This fact leads to the final certification for the French and German market, as well as proving that an aircraft with an airspeed of over 250 km/hr can be manufactured according to regulations.

The hull also passed the stress test with an overall burden of 3265 kg. In July of 2007 the wings were subjected to a fracture test with a 2100 kg load. In 2008 the aircraft will be ready for the French and German market.