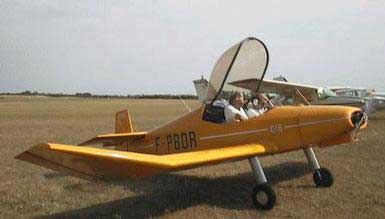 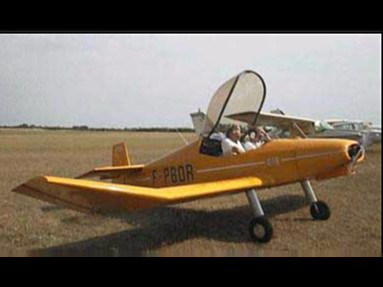 The Jodel D18 is a French ultralight aircraft, designed and produced by Jodel.

The original amateur-built category D18 was adapted to comply with the Fédération Aéronautique Internationale microlight rules by the addition of larger flaps and renamed the D185. Both the D18 and D185 feature a cantilever low-wing, a two-seats-in-side-by-side configuration enclosed cockpit, fixed conventional landing gear and a single engine in tractor configuration.

A tricycle landing gear-equipped version is designated D19 for the amateur-built category and D195 for the microlight category.

All the aircraft in the series are all made with a wooden structure, covered in doped aircraft fabric. The 7.50 m (24.6 ft) span wing employs polyhedral configuration with the outer wing panels exhibiting much greater dihedral. Engines used include the 85 hp (63 kW) Jabiru 2200 four-stroke powerplant as well as Rotax and Limbach Flugmotoren engines. 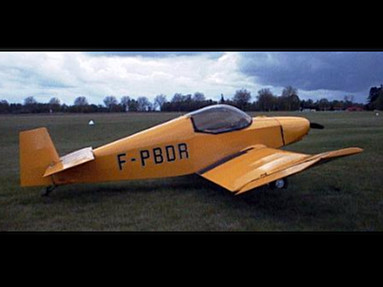