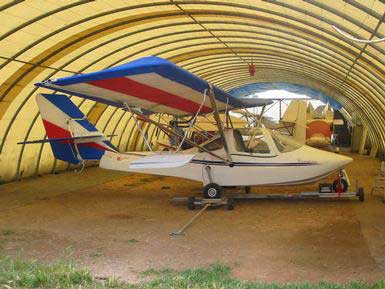 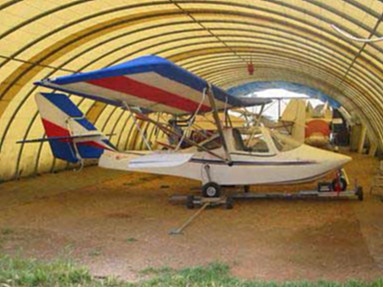 Editors note: The Microleve company appears to be out of business and the aircraft is no longer available.

Watch 1 Video about the Corsario MK-5