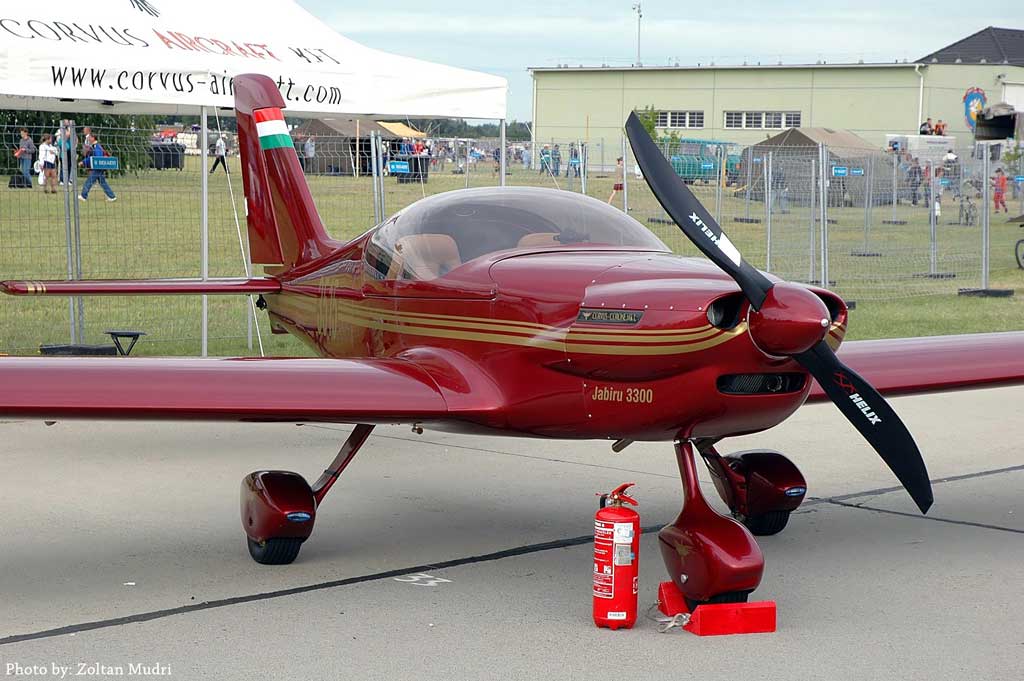 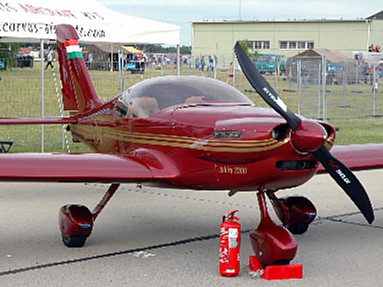 The design of Corone is traditionai with the engine in the front and with nose-wheel. The fuselage is made with kevlar honeycomb sandwich structure containing carbon and glass fibre soaked with epoxy resin. This method of construction guarantees the highest possible solidity and at the same time. the lowest specific weight. The applied carbon fibre of high modulus has higher tensile strength than steel and weighs less than aluminium. All the elements of the fuselage are produced with vacuum technology using pre-preg textile and patterns.

The low position cantilever semimonocoque wings consist of two parts. The required torsion stiffness is provided by the wing skin panels. The Frise ailerons and the slotted trailing edge flaps provide for outstanding performance. The removable fuel tanks are placed in the wings.

The horizontal and vertical fin, the ailerons, the flaps, the rudder and the elevator are of pure monocoque structure. The nose wheel can be controlled with the rudder pedals. The pedals can be adjusted to the size of the pilot. The two pilots are seated side by side in the cabin. Both seats are equipped with 4 attachpoint seat belts. Corone can be controlled from either seat. The throttle, the mechanical or electronic flap and elevator trim control are on the central console. The main gear differential breaks can be operated by tilting the pedals. The sport or De-Iuxe canopy actuated with electric motor or gas-telescope opens forward. In pieces the Corone can be stored even in a garage. It is easy to remove the wings and the horizontal stabilizator. The pilot can make the daily maintenance and operation doesn't need well equipped permanent airport.

The computer which is located at the middle of the instrument panel collects all the engine and flight parameters and shows them on an LCD monitor. In case of emergency the computer gives light and audio alert signals. The Corone can be equipped with analog instruments too. Photo by Zoltan Mudri Text from: http://www.corvus-aircraft.com/ 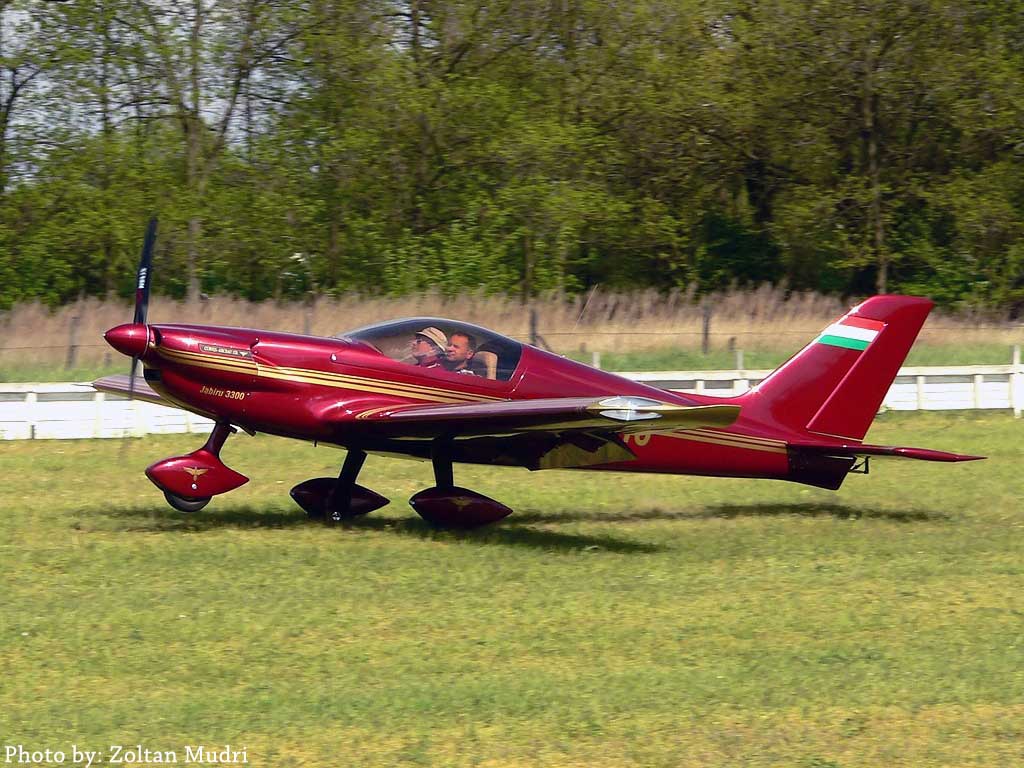 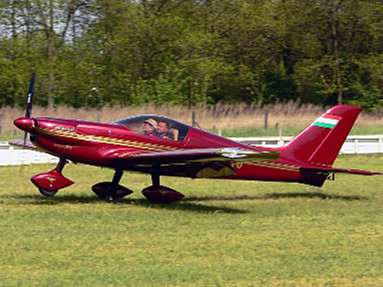