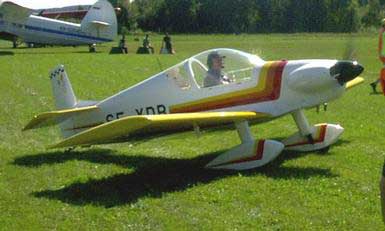 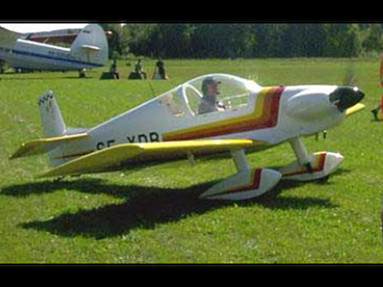 The Brügger MB-1, MB-2 and MB-3 Colibri is a family of small sports aircraft designed in Switzerland in the 1960s and 70s for amateur construction

The Colibri family are single-seat, low-wing cantilever monoplanes with fixed tailwheel undercarriage powered by a four-cylinder horizontally opposed Volkswagen air-cooled engine automotive conversion. The MB-1 Colibri first flew in 1965 and served as a development aircraft for the definitive MB-2 Colibri 2 that flew in 1970. These aircraft had all-wooden framework with fabric-covered wings and plywood-covered fuselages. The pilot's seat was enclosed by an expansive bubble canopy. In 1976-77, Brügger built and flew an all-metal version as the MB-3. Many examples are actively flying in 2012.

Watch 1 Video about the Colibri MB2 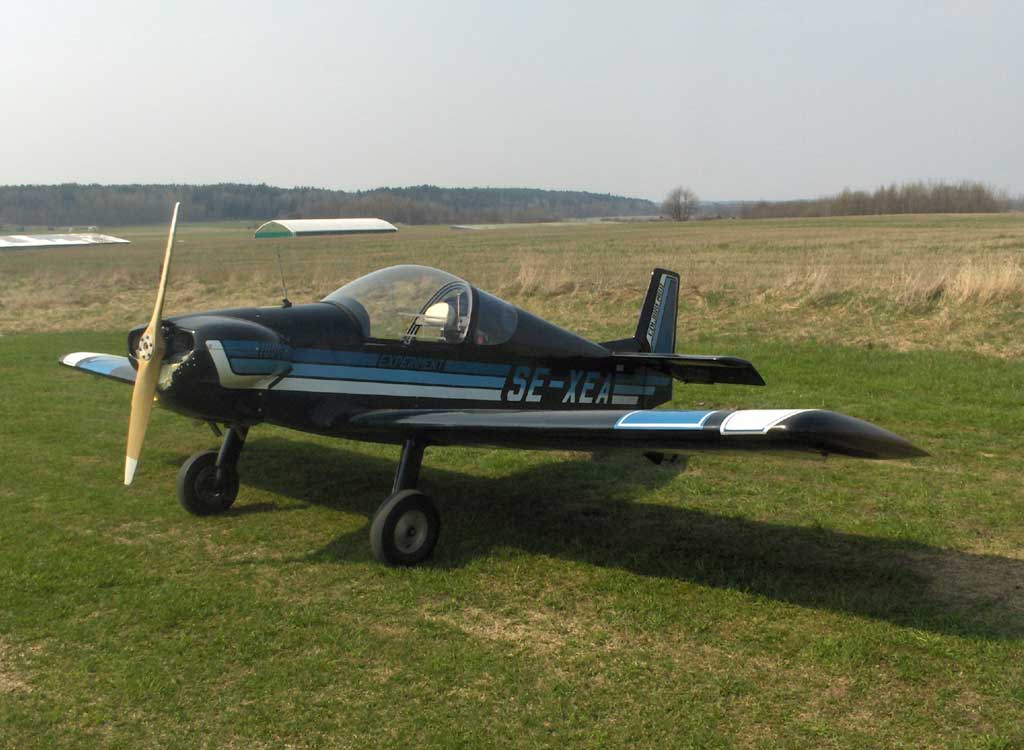 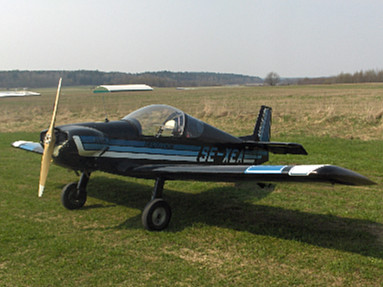