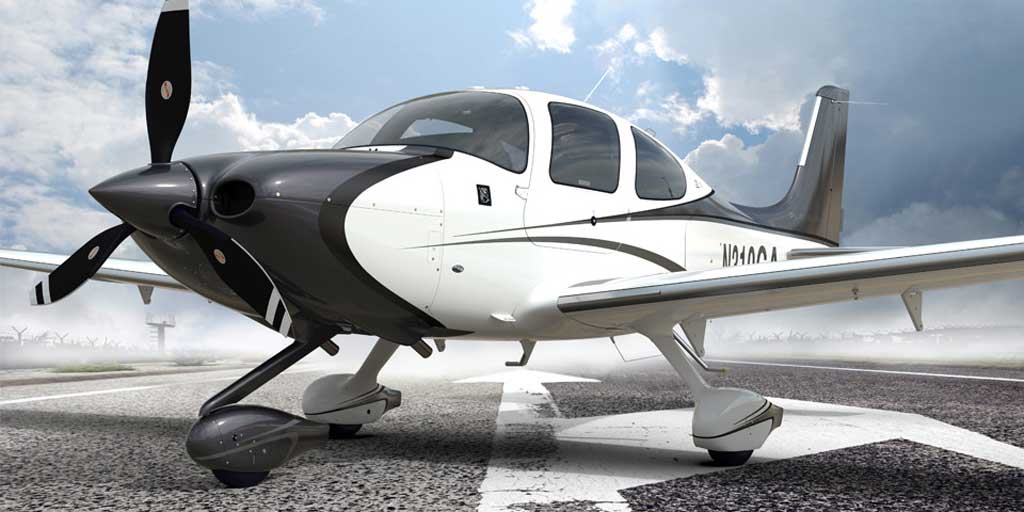 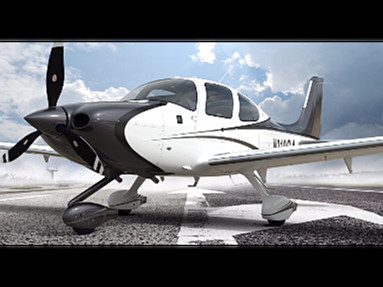 The Cirrus SR22 is a single-engine composite aircraft, originally four and later five-seat, built by Cirrus Aircraft. The Cirrus SR22 is perhaps mostly known for its ballistic parachute system (CAPS) that will safetly bring down the entire aircraft in case of a structural failure or mid air collision.

A Cirrus SR-22 was chosen for the 2013 world record attempt by 19-year-old Ryan Campbell to become the youngest pilot to fly solo around the world. On 7 September 2013 Ryan Campell landed back in Australia, making him the youngest pilot to navigate around the world at the time. The SR-22 "Spirit of the Sapphire Coast" was modified by removing 3 seats and adding a 160 U.S. gallons (610 liter) fuselage tank for a total of 250 U.S. gallons (950 liters) usable.

Watch 1 Video about the Cirrus SR22 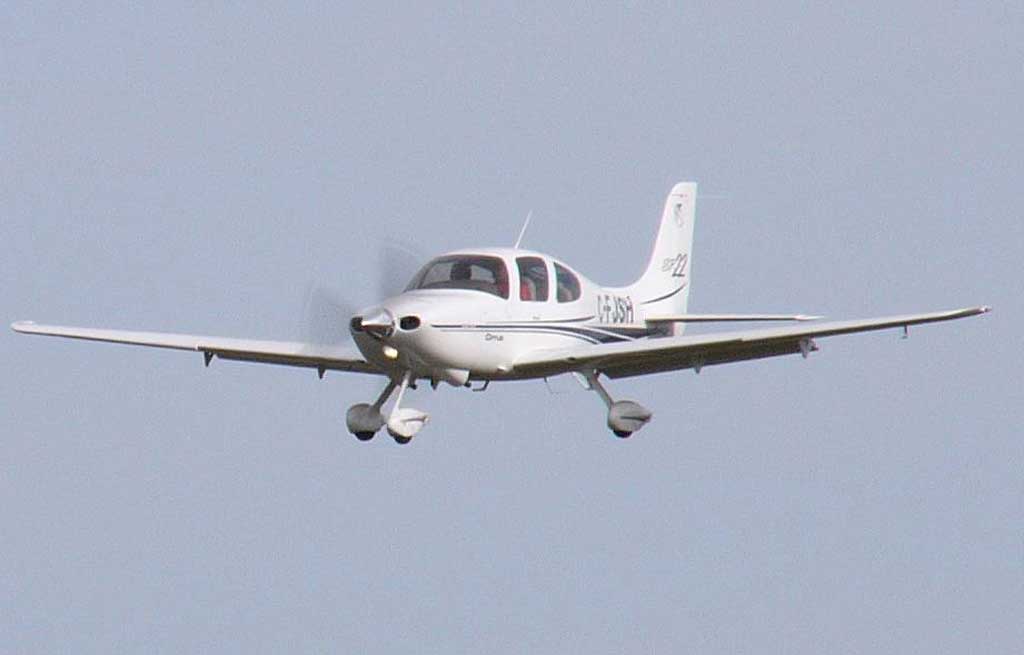 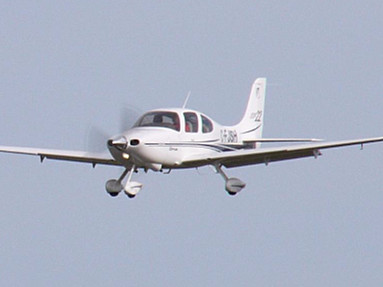 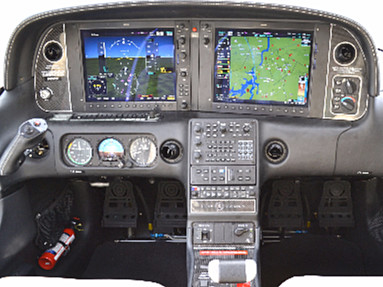