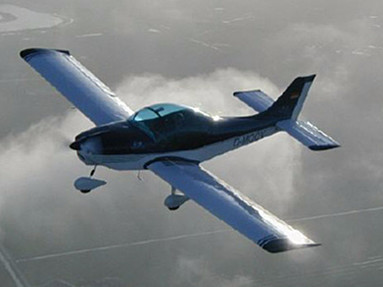 With the engine choice contrary to many other manufacturers another path was taken: We selected a modified BMW fuel injection engine, which has its origin in the building of motorcycles. This engine of in the UL scene admitted Trike manufacturer Take off reequipped. The special characteristics of this engine generation are:

The engine in aerostyle Breezer can convince also by its calm, strong run, as well as its pleasant clay/tone With a view under the Cowling immediately the clear and low-maintenance installation of the engine as well as the associated aggregates is noticeable.

Since however many ultralight aircraft prefer the Rotax 912, in 2001 a Aerostyle Breezer was equipped with a Rotax 912 S and certified. Other engine concepts are at present in the development, and/or in planning - let surprise itself!

Text and photo from: http://www.aerostyle-gmbh.de/ 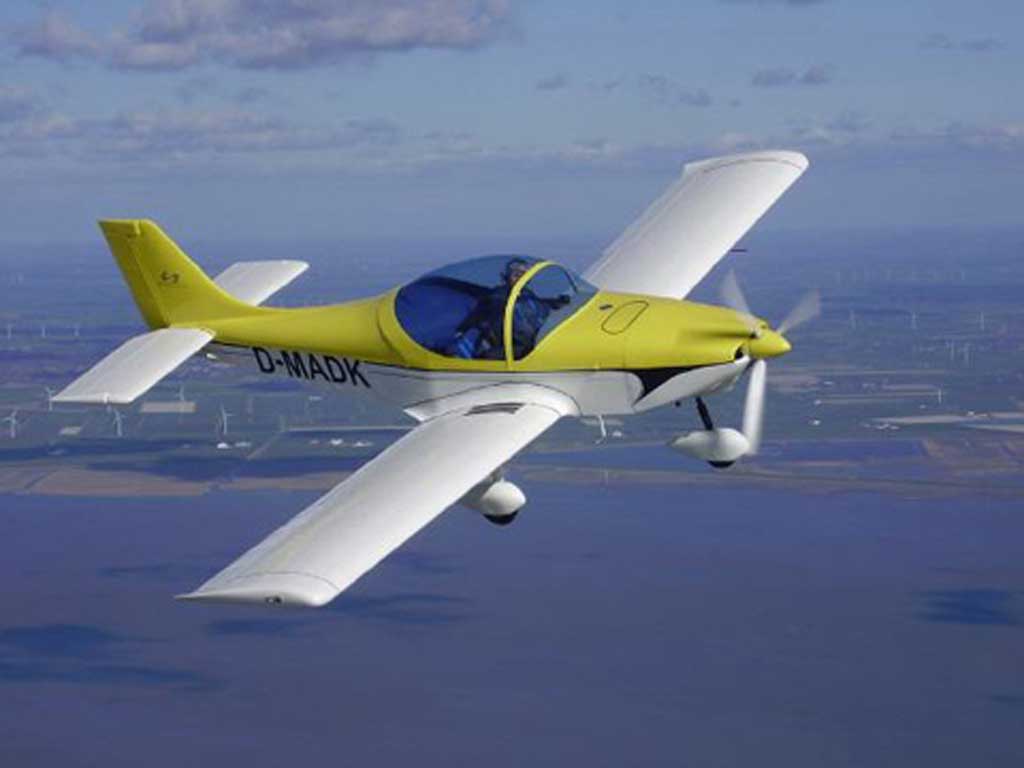 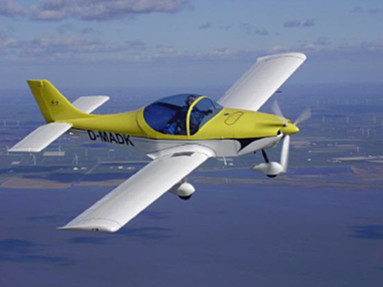 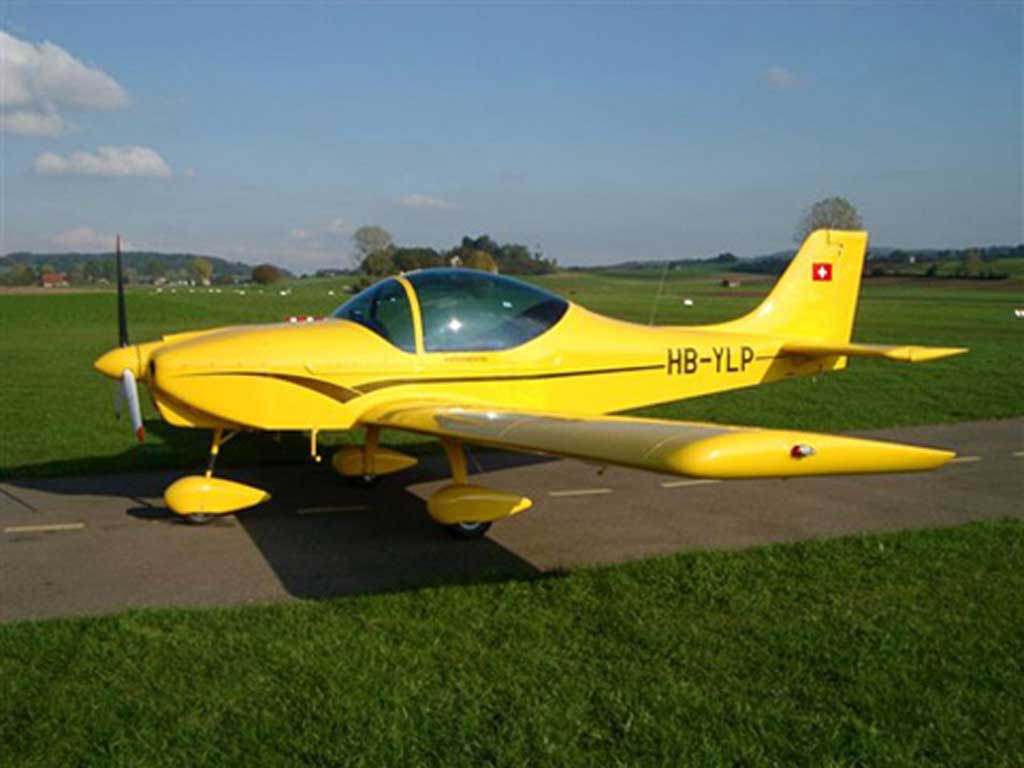 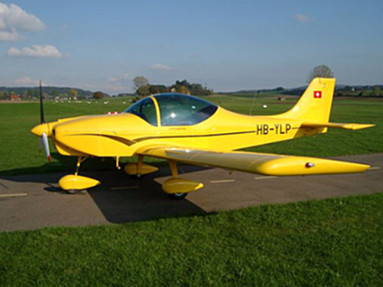