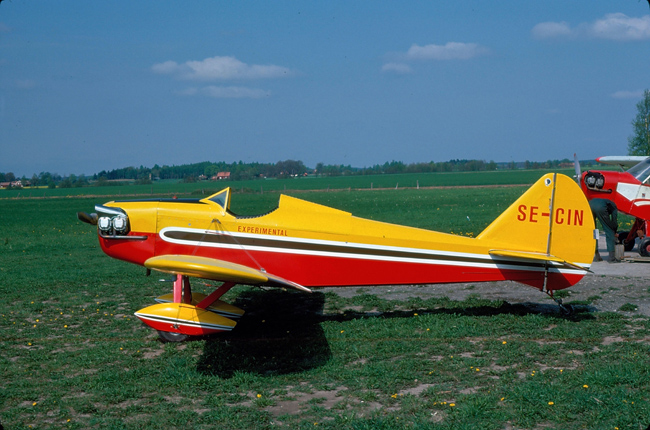 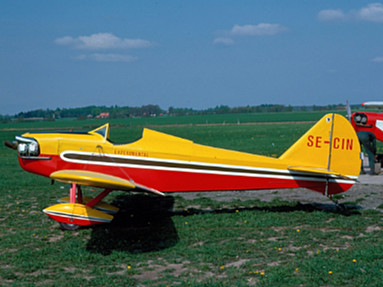 The Fly Baby is a single-seat, open cockpit, folding-wing monoplane powered by engines ranging from 65 to 100 HP. It was originally designed in 1960 to compete in the first (and so far, only EAA design competition). It is built primarily of wood, with fabric covering. Most are powered by Continental A-65, C-75, C-85, or O-200 engines. Performance is sprightly; a bit better than that of, say, an Aeronca Champ. While a single-seat airplane, the Fly Baby isn't small. It has a wingspan just two feet less than a Cessna 150. It's got a big cockpit. Pete Bowers is six feet two inches tall, and I weigh about 250 pounds. That gives you an idea of the range of sizes that can be accommodated.

The Fly Baby can be built as a biplane as well as a monoplane. The two monoplane wing panels are replaced by four smaller ones, plus a center section for the top wing. The aircraft can be switched back and forth between versions in about an hour, but it does take a helper. The biplane, while cool in concept, doesn't really offer too much. It's slower, and the wings don't fold. Still, its swept-back upper wings make it look a bit like a Bucker or Tiger Moth in the air, so if you'd really rather have a biplane, the Fly Baby would do the trick.

The monoplane/biplane issue is more than a wing swap...there are some internal braces and external tangs that have to be added to the fuselage. You can do this once the fuselage is done (The prototype was converted after completion), but it is, of course, easier during construction.

Switching back and forth between the wings takes two people about an hour. This assumes the rigging has already been set. While I helped on a wing swap, I never flew the biplane version. Other than appearances, there isn't much advantage. It's slower, and glides at an even steeper angle.

In monoplane or biplane configuration, the Fly Baby does meet the US rules for Sport Pilot.  In the United States, you do not need an FAA medical to fly a Fly Baby.

USA: In the United States of America the FAA categorizes the Fly Baby as an Experimental Amateur-Built aircraft. It also fits the FAA's specifications for a Light Sport Aircraft and can be flown in the US by pilots holding a Recreational Pilot or Sport Pilot certificate.

Canada: In Canada the Fly Baby may be built as an amateur-built aircraft or as a basic ultra-light aeroplane. It may be flown with an Ultra-light Pilot Permit or higher aeroplane licence.

Kits are sold by Wicks Aircraft and Motorsports 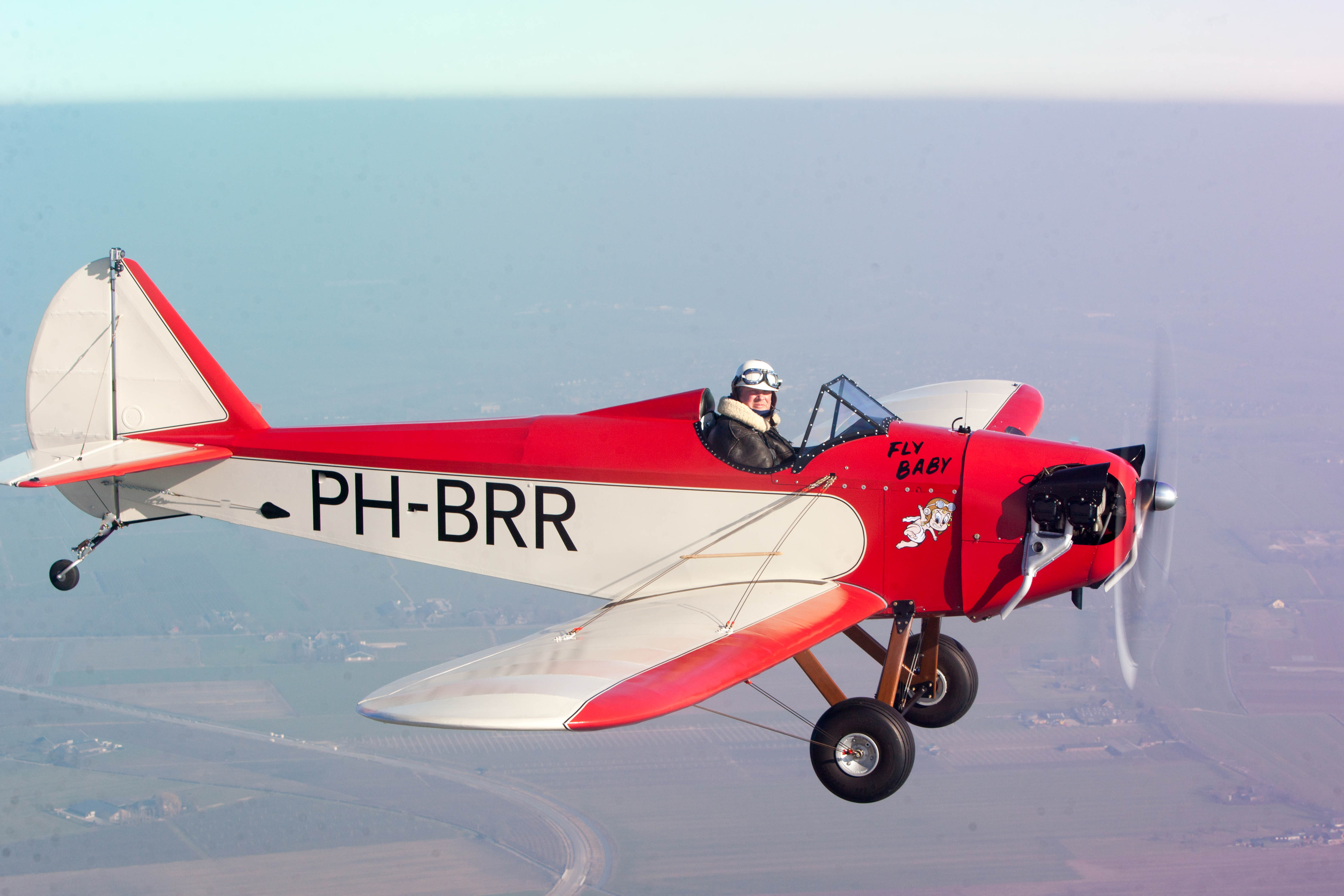 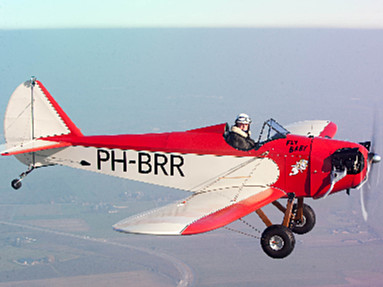 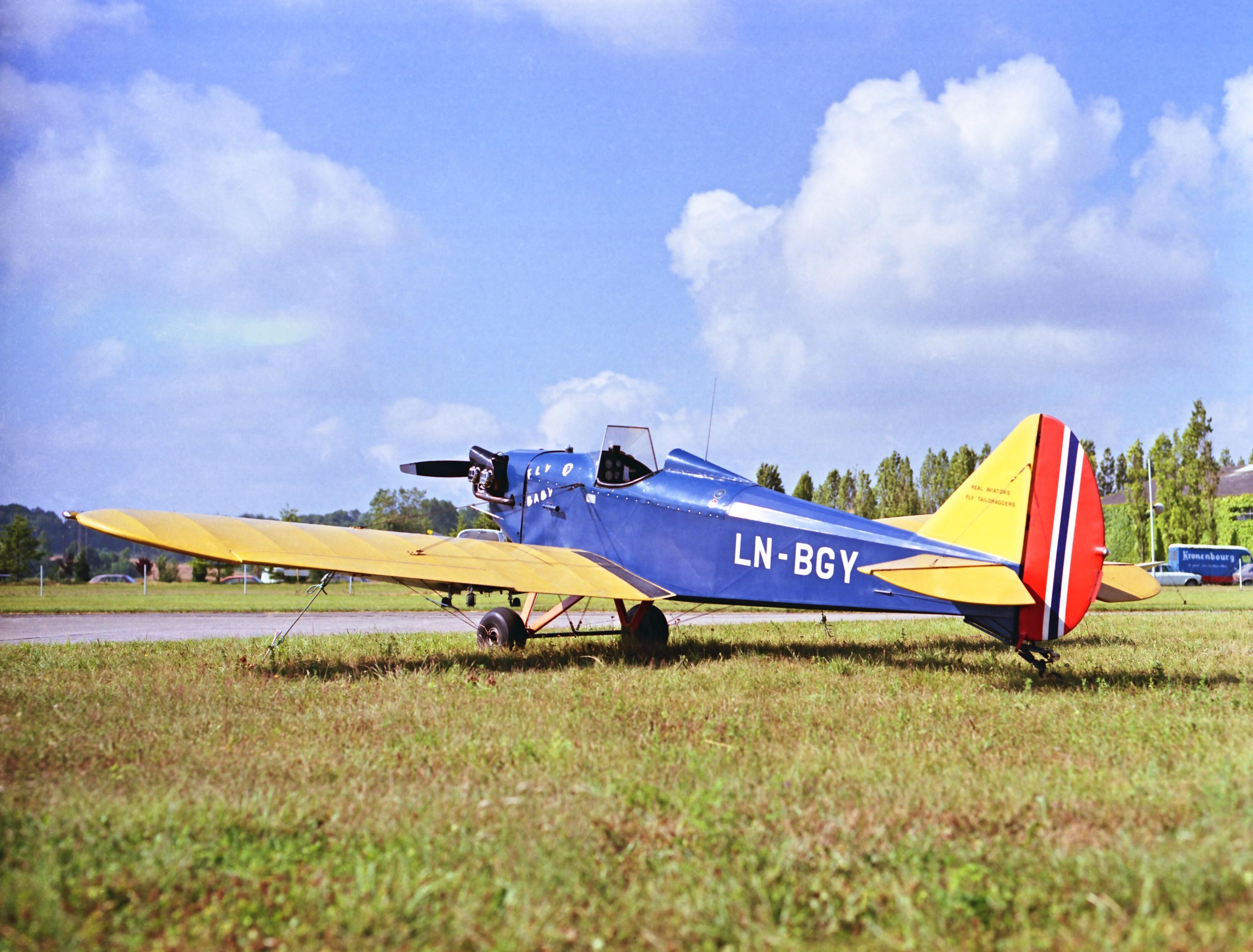 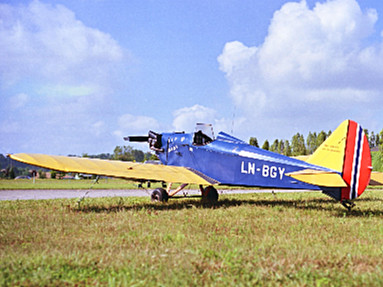